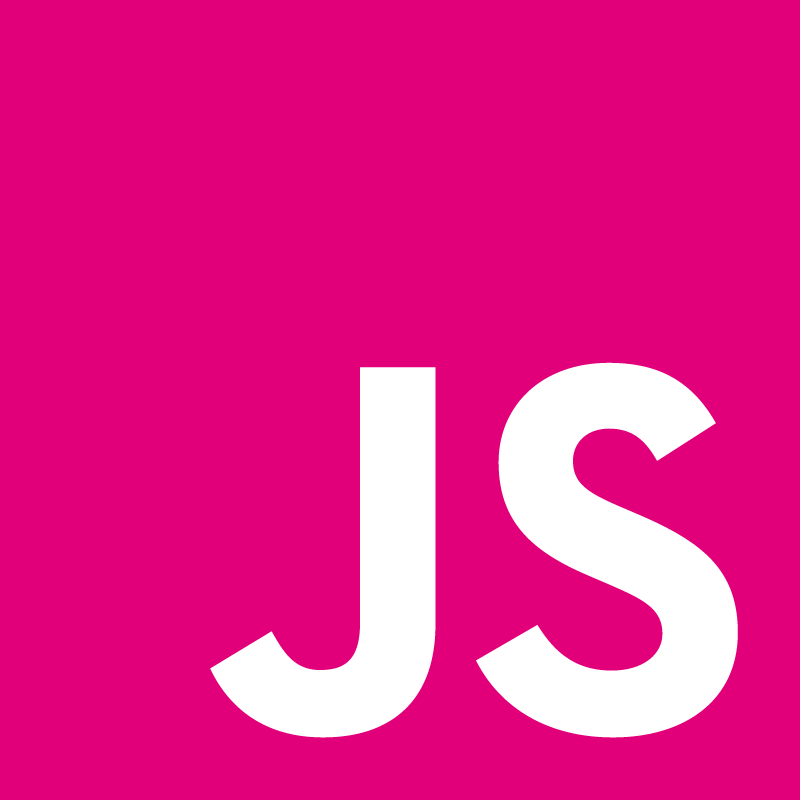 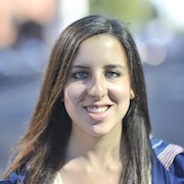 On July 21st, 2007, 15 million people around the world took a break from their daily routine to read the final installment of J.K. Rowling’s best-selling Harry Potter series. Through this spellbinding story, Rowling crafted a global phenomenon, outselling every book in history with the exception of the Bible and Mao Zedong’s Little Red Book. What can the Harry Potter phenomenon, which was largely fueled by the Internet, teach us about JavaScript? More than you might think.

In my talk, I’ll highlight some similarities between the adoption of Harry Potter and JavaScript. The spread of both HP and JavaScript occurred at the same time in the late 90s, and each phenomenon had a role in shaping the other. I’ll also discuss how the magic of Harry Potter and its international fan following can inform the global JavaScript community. After the talk, you’ll understand the evolution of JavaScript from an entirely new perspective and you’ll be exposed to a few magical JavaScript APIs. 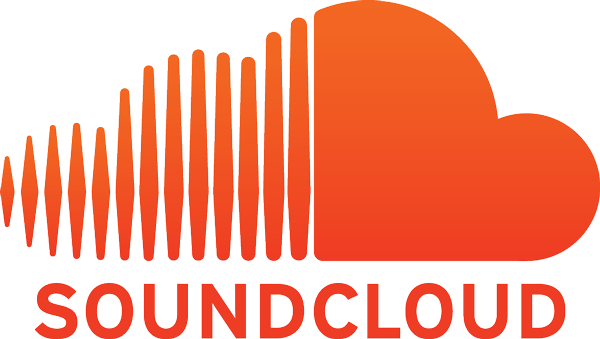